Robert Macdonald studied painting at the Royal College of Art, London as a mature student in the late 70’s. He was born in 1935 but in 1942 his family home was destroyed in a bombing raid after which his family moved to New Zealand. Much of his early work as a painter was overshadowed by war-time and post-war upheaval.

His painting underwent a sea change in the 1990s when he took over an isolated cottage in the Welsh hills and for the first time began to meditate as an artist on his immediate surroundings. Since then he has become known for his landscapes of the Usk Valley and the Brecon Beacons, and his pictures of the farming life and the legends of that area. 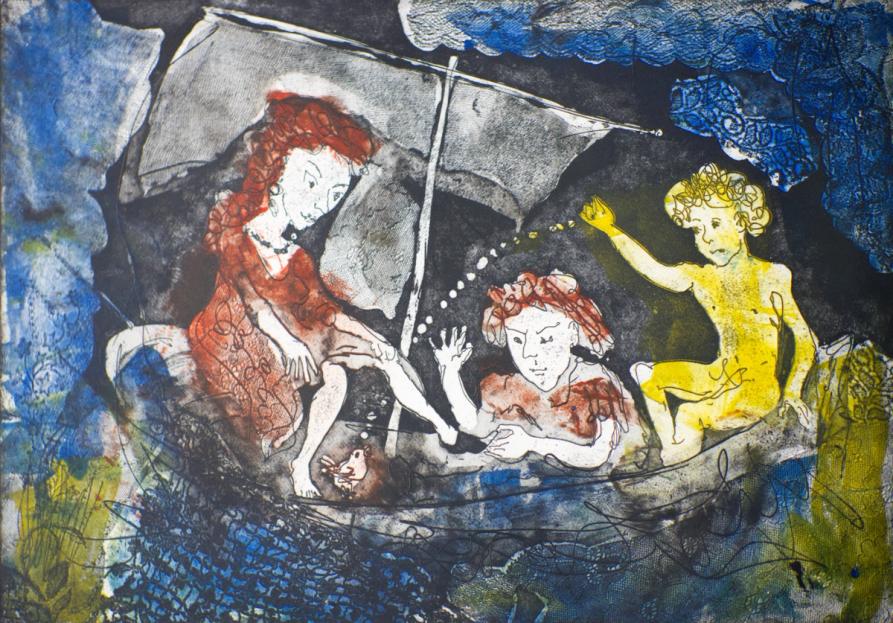