Sara and Gini are well-established highly respected artists who independently chose to settle in Mid Wales as young artists. They both graduated from the Central School of Arts in London at different periods of the late 20th century. They both studied illustration, succeeded in building successful careers, raising families and are important contributors to today's Art Scene in Mid Wales.

The exhibition establishes a link and brings them together for the first time. It highlights their skills, versatility, perfectionism and willingness to experiment with different media It compares and contrasts how Welsh Culture, folklore, music and landscape have impacted on their imaginations to become recurring themes at the centre of their work. The works mostly created during the lockdown, demonstrate how two powerful imaginations have developed new trains of thought which transport the mind from everyday concerns to other realms. 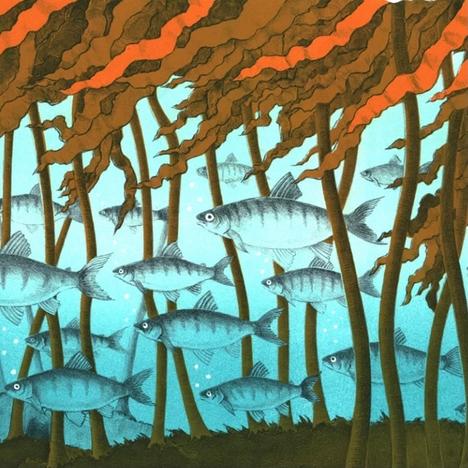 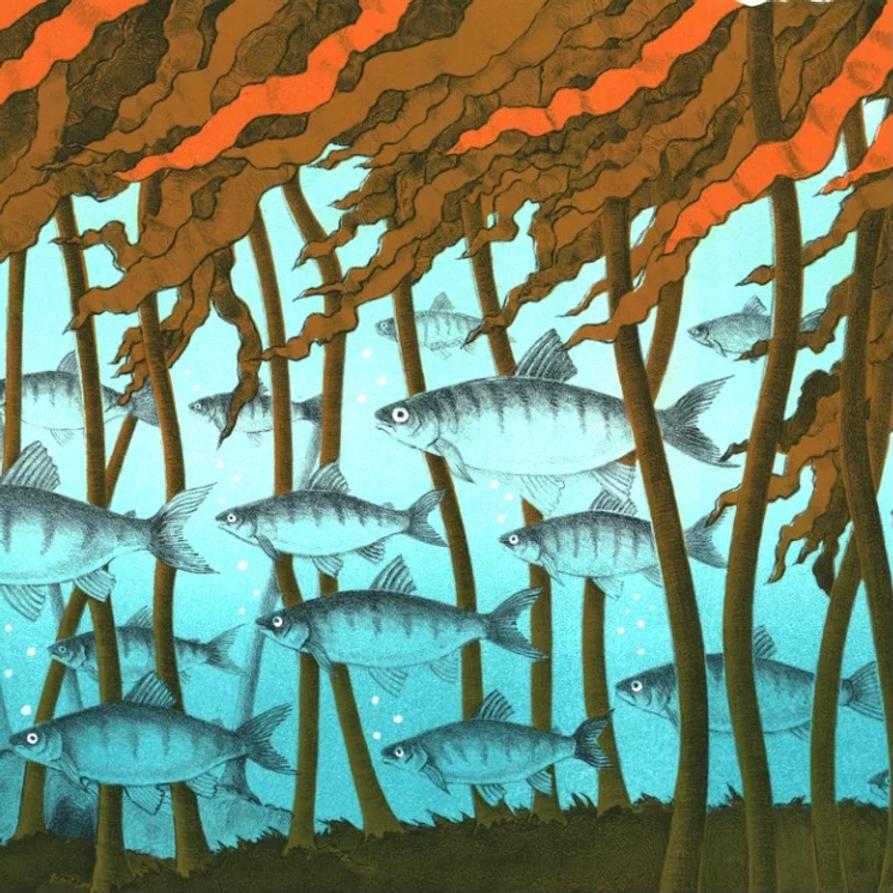