He retired from teaching in 1994 and moved to work in a studio in Llanidloes, Mid Wales. He exhibited at the Taberbacle Gallery (MOMA) Machynlleth, Wolverhampton Polytechnic, the Ikon Gallery, Birmingham, the Hatton Gallery, Newcastle, and Wolverhampton Art Gallery. His work has been exhibited at many other venues, including the Yorkshire Sculpture Park, Kettle’s Yard in Cambridge, Margam Sculpture Park, Powys Castle and Lichfield Cathedral. It can be found in many public and private collections. His first medal for BAMS, Dreamer, was issued in 1987. 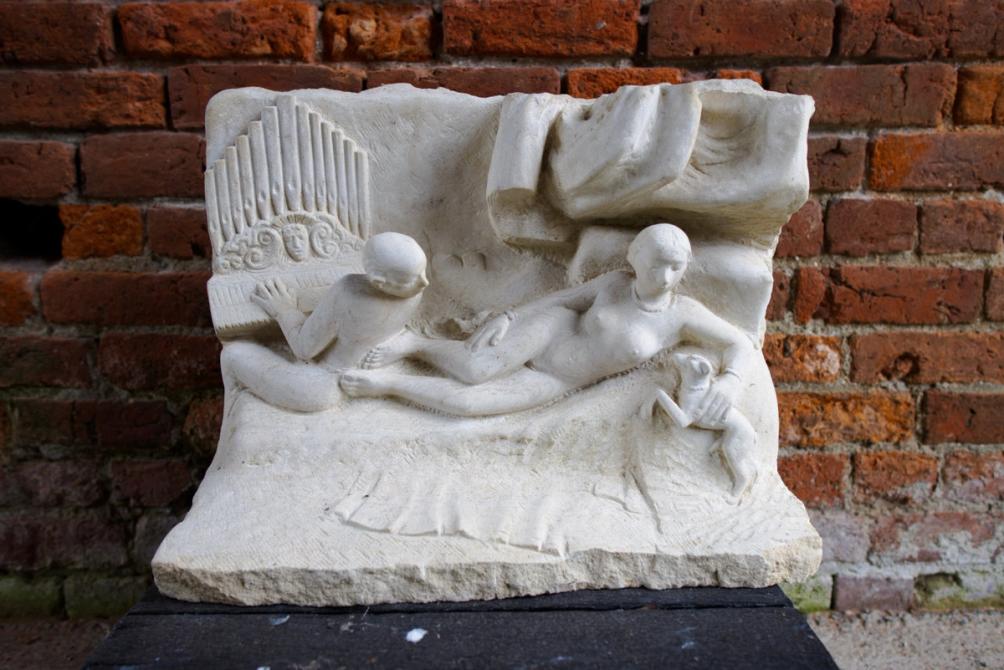